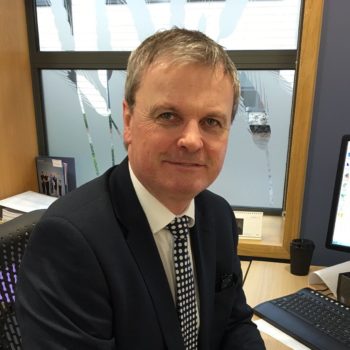 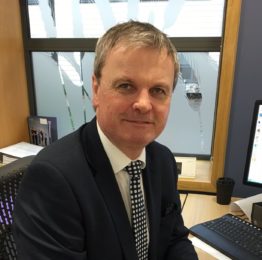 Mr Donohue completed his undergraduate medical studies and basic training in Dublin, Ireland.  His specialist Urological training was in Birmingham and London after which he spent two years at the prestigious Memorial Sloan-Kettering Cancer Centre in New York.

He spent six months in France at the Montsouris Institute where he gained valuable experience in the skill of laparoscopic radical prostatectomy.

Mr Donohue has also been responsible for the recent introduction of a robotic camera holder, this allows the surgeon to control the movement of the camera within the body, which is done via a headset.