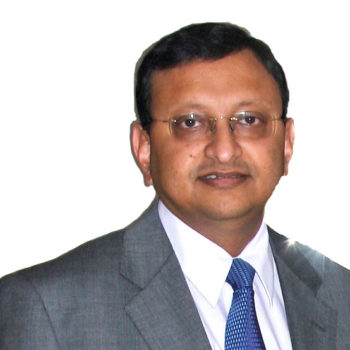 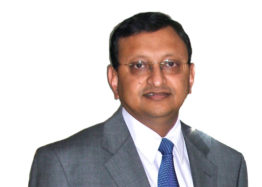 He came to the UK in 1996, to obtain further experience in general surgery and specialise in upper gastrointestinal, laparoscopic and bariatric surgery. He obtained his fellowship in surgery from both Edinburgh and Glasgow in 1997 and completed the six-year higher surgical training programme from the Wessex Deanery (2000-2006) and worked with accomplished upper gastrointestinal, liver and bariatric surgeons such as M Rees, T John, N Davies, SKC Toh and SS Sommers. He finally obtained his fellowship in general surgery in 2005. He has made several presentations in national and international meetings and has several publications in peer reviewed journals across the world.

He attained the post of Consultant Upper GI and General Surgeon at the East Kent University Hospitals Foundation Trust from April 2007. He is the Senior Lead for the trust for the Surgical Division and works as a faculty for both basic and advanced laparoscopic surgery courses. He is the preceptor for laparoscopic repair of abdominal herniae for Ethicon-Endosurgery, U.K.