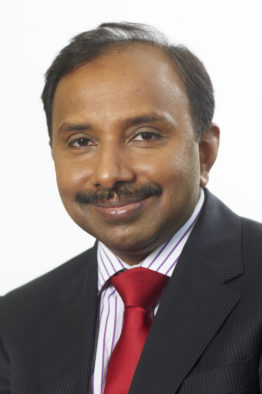 Mr Ravikumar qualified in 1989 and was appointed to his NHS consultant post in 2001 after finishing training on the South East Thames higher surgical training scheme and has worked in a number of NHS hospitals in London and Kent including Kings and Horder centre.

Mr Ravikumar is actively involved in research and is widely published in several peer reviewed journals. He is also involved in medico-legal work. Professional memberships held by him include: