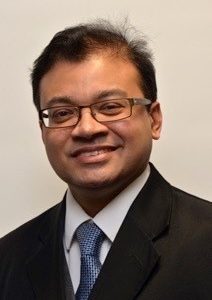 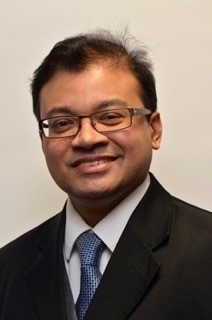 Dr Peiris attended Kings College London from where he was awarded a 1st class honours degree in Physiology and Pharmacology in 1993 and MBBS in 1996.

He was also awarded a Medical Research Council Studentship which led to him undertaking research at The Randall Institute, London. His initial house appointments included working for the professor of thoracic medicine at Kings College Hospital, London, followed by surgical training as a senior house officer on the South Thames Basic Surgical Rotation based at Kings. Following this he commenced training to become a GP. He has been in general practice since 2001.